Uzbekistan - China: signing a contract for a new batch of electric locomotives

These days the Delegation of the Chinese Consortium CNTIC-CRRC DLOCO stays in Uzbekistan. The meeting between the Board of the Railway Administration of Uzbekistan and the representatives of the companies manufacturers and suppliers of locomotives for freight and passenger railway transportation was held in the Headquarters of the Joint Stock Company "O’zbekiston Temir Yo’llari". 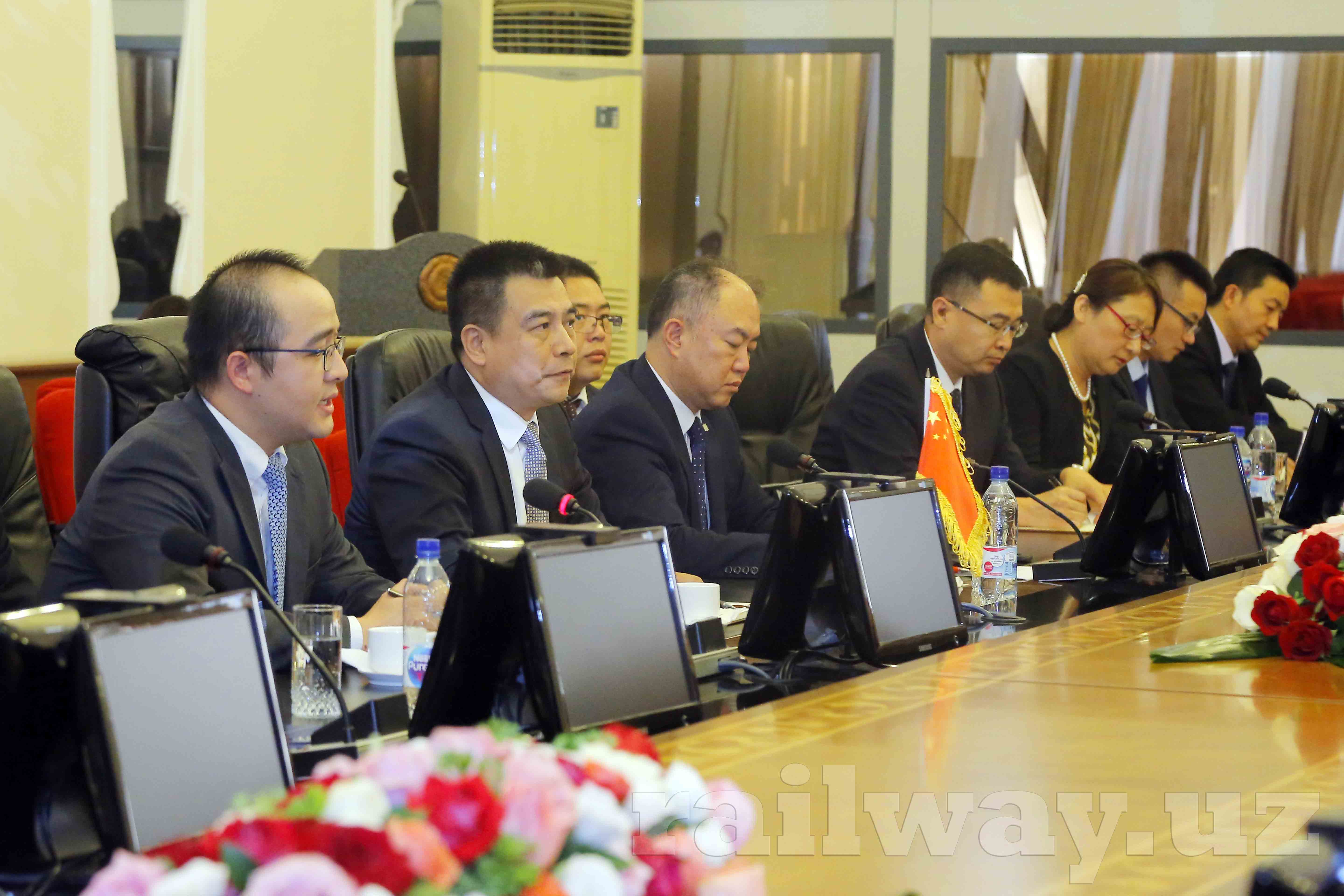 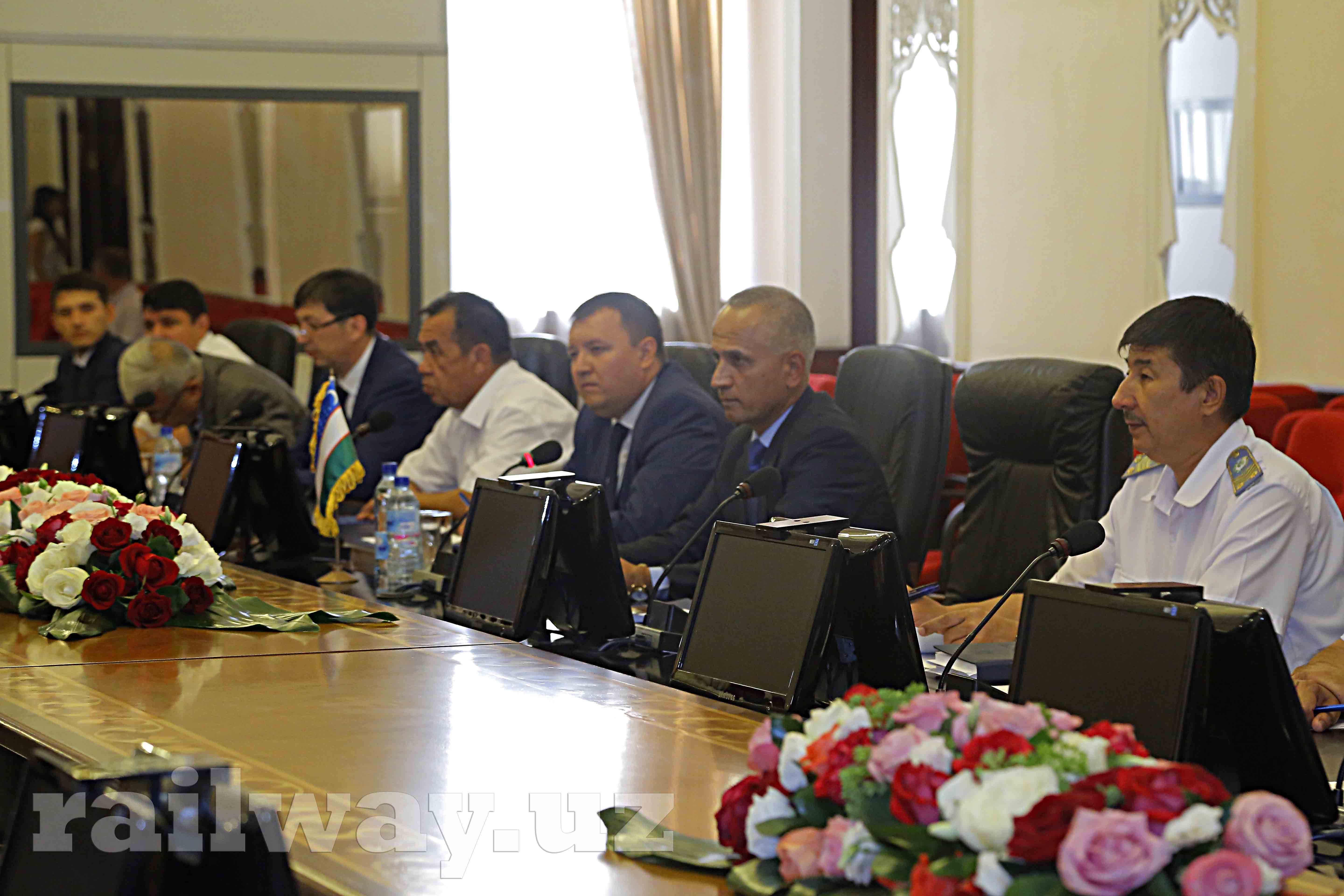 During the meeting, it was noted that relations between our countries have a dynamic development, particularly, the fruitful cooperation in the field of railway sector was emphasized.  The strong example of that cooperation and the next step in expansion of bilateral relations was the signature of the Contract for supply of 24 units of electric locomotives (16 freight and 8 passenger locomotives). 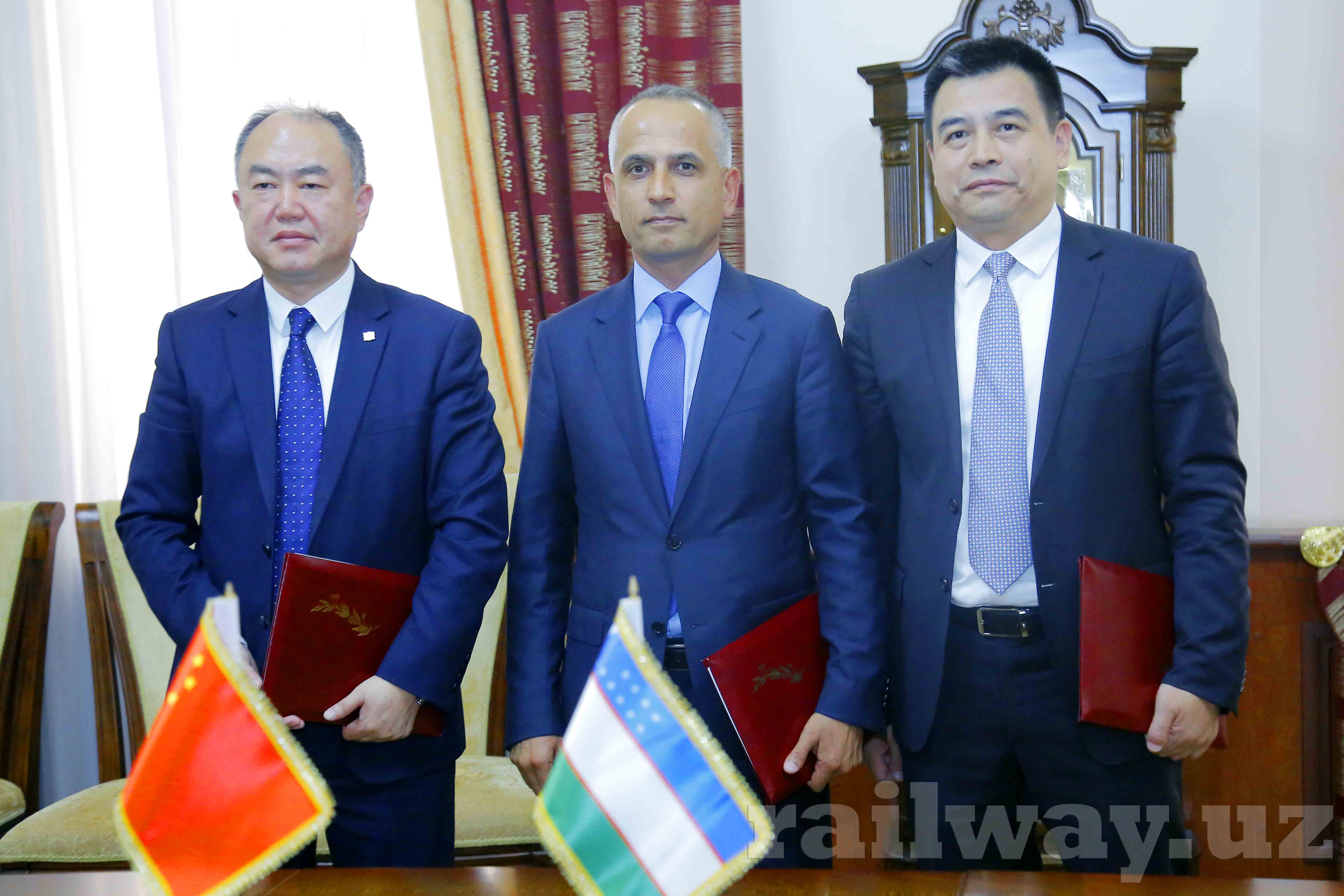 New locomotives will be procured in the framework of the project "Improvement of Railway Transport Efficiency", as well as within the framework of implementation of certain measure under the investment project "Renewal of the Locomotive Fleet" specified in the Resolution of the Cabinet of Ministers of the Republic of Uzbekistan No. 586 dated July 15, 2019. This project is carried out at the expense of the loan proceeds of the Asian Development Bank. The implementation period is 2019-2020.

It is also appropriate to mention that the high rates of growth in the field of electrification of Uzbekistan Railways, and the great attention paid to this sphere allow increasing carrying capacity of railway, reduction of travel time for freights and passengers, ensuring train operation safety, reduction of operating costs, improvement of environmental situation in the country.

New shipment of electric locomotives are designed for passenger and freight transportation services, including heavy haul transportation services, these locomotives are also capable of transporting goods in mountain conditions. The modern technologies applied in the new electric locomotives, as well as savings in power consumption allows to achieve reduction in operating costs. Electric locomotive, which meets the world’s standards in terms of environmental safeguards, is equipped with environmentally friendly induction traction engines. It is important to mention that more than 50 per cent of the locomotive fleet of the JSC "O’zbekistan Temir Yo’llari" has undergone renewal.