An agreement was reached on the development of a multimodal route

On December 19-20, Tashkent hosted a meeting of the heads of Railways of five countries-Azerbaijan, Georgia, Kyrgyzstan, Turkmenistan and Uzbekistan, with the participation of the Ministry of transport of the Republic of Uzbekistan. 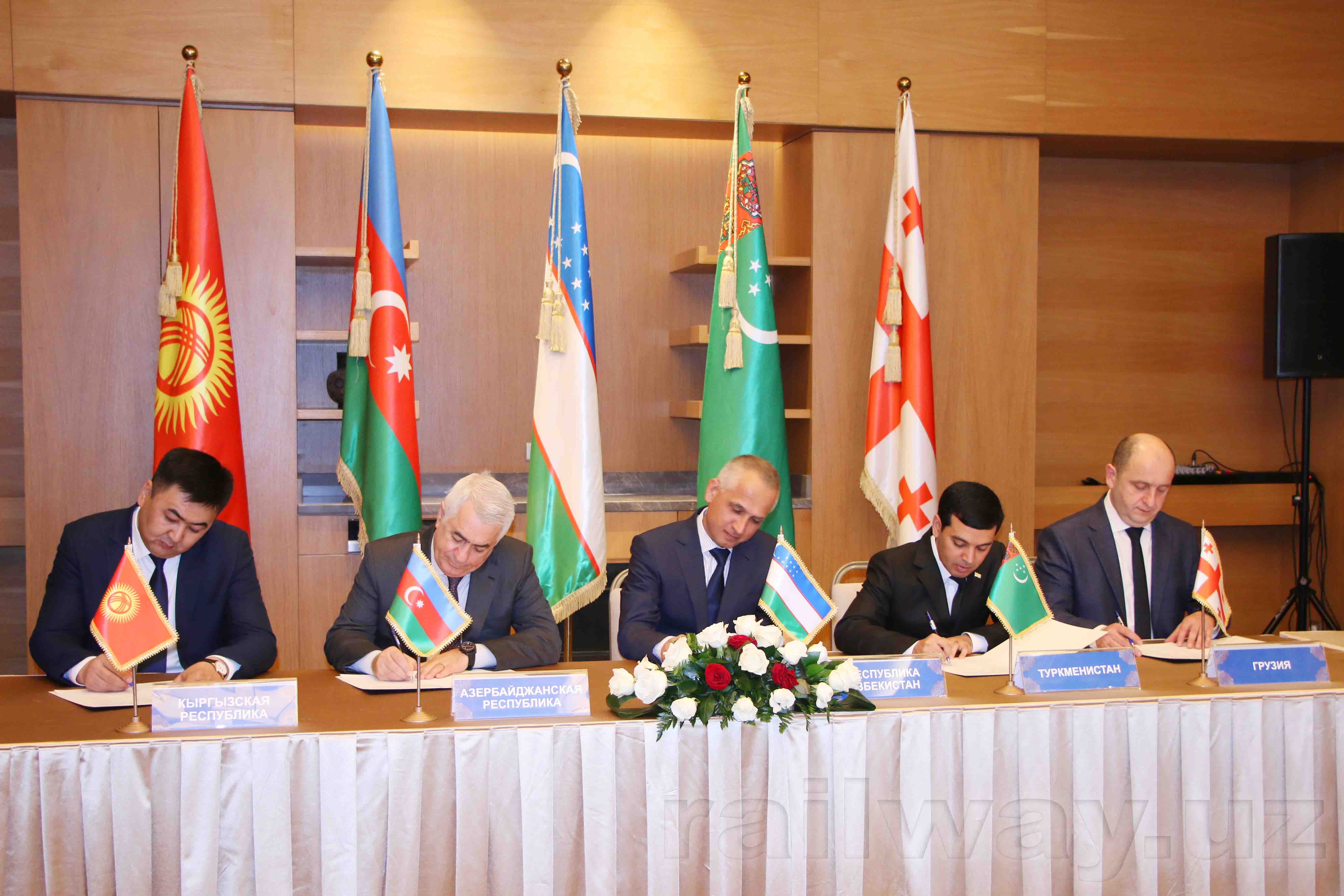 In the first meeting, participants agreed on the importance of this event for the development of international multimodal route " Asia-Pacific countries – China – Kyrgyzstan – Uzbekistan – Turkmenistan – Azerbaijan – Georgia – Europe" and back, with the elaboration of common approaches for the accelerated container trains pass and application of unified tariffs, which will significantly increase the volume of trade not only between the countries of Central Asia and the Caucasus, but also with other States of the European and Asian continent. In this regard, the parties agreed to take concerted measures to mutually increase cargo volumes and develop the route.

The issues of attracting cargo volumes, development of logistics infrastructure along the route "Kashgar – Osh (with the involvement of road transport) – Andijan – Farab – port of Turkmenbashi – port of Alat – Gardabani", and further in the directions of ports of Georgia or Akhalkaly – Kars – ports of Turkey were considered.
As a result of the meeting, the parties adopted competitive special transit tariff rates (including on sea feeder transportation) on the route of the territories of the parties and on container trains.

In addition, the participants are working on the issue of expedited passage of goods with the border and customs authorities of their countries.

In order to promptly implement the decisions reached on the development of the route, the meeting participants agreed to establish a coordinating Committee consisting of heads of Railways of the participating countries, chaired by the Ministry of transport of the Republic of Uzbekistan.

It is planned to organize the first pilot container train on a multimodal route during the first quarter of 2020. 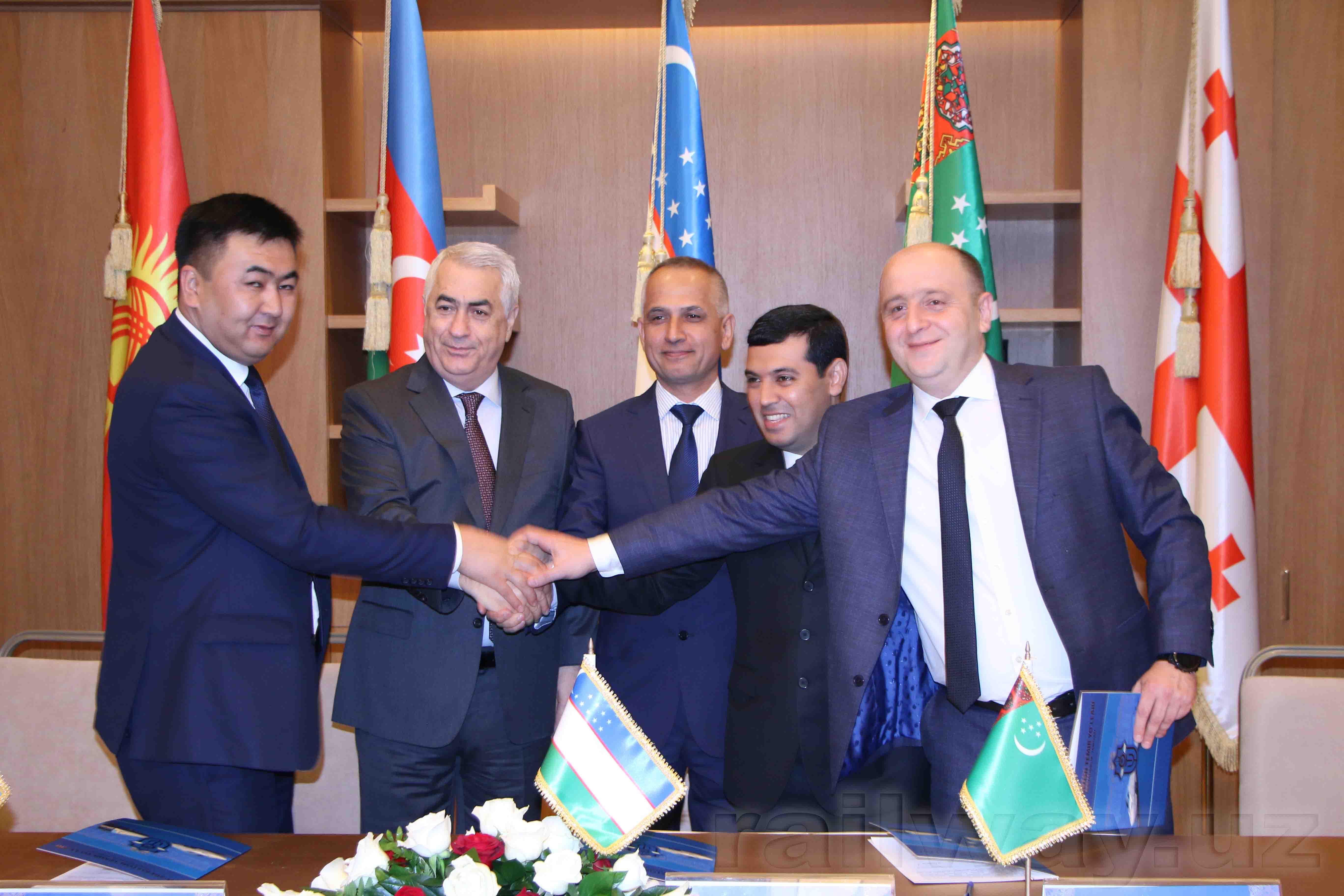